The Old Summer Palace she aint what she used to be. 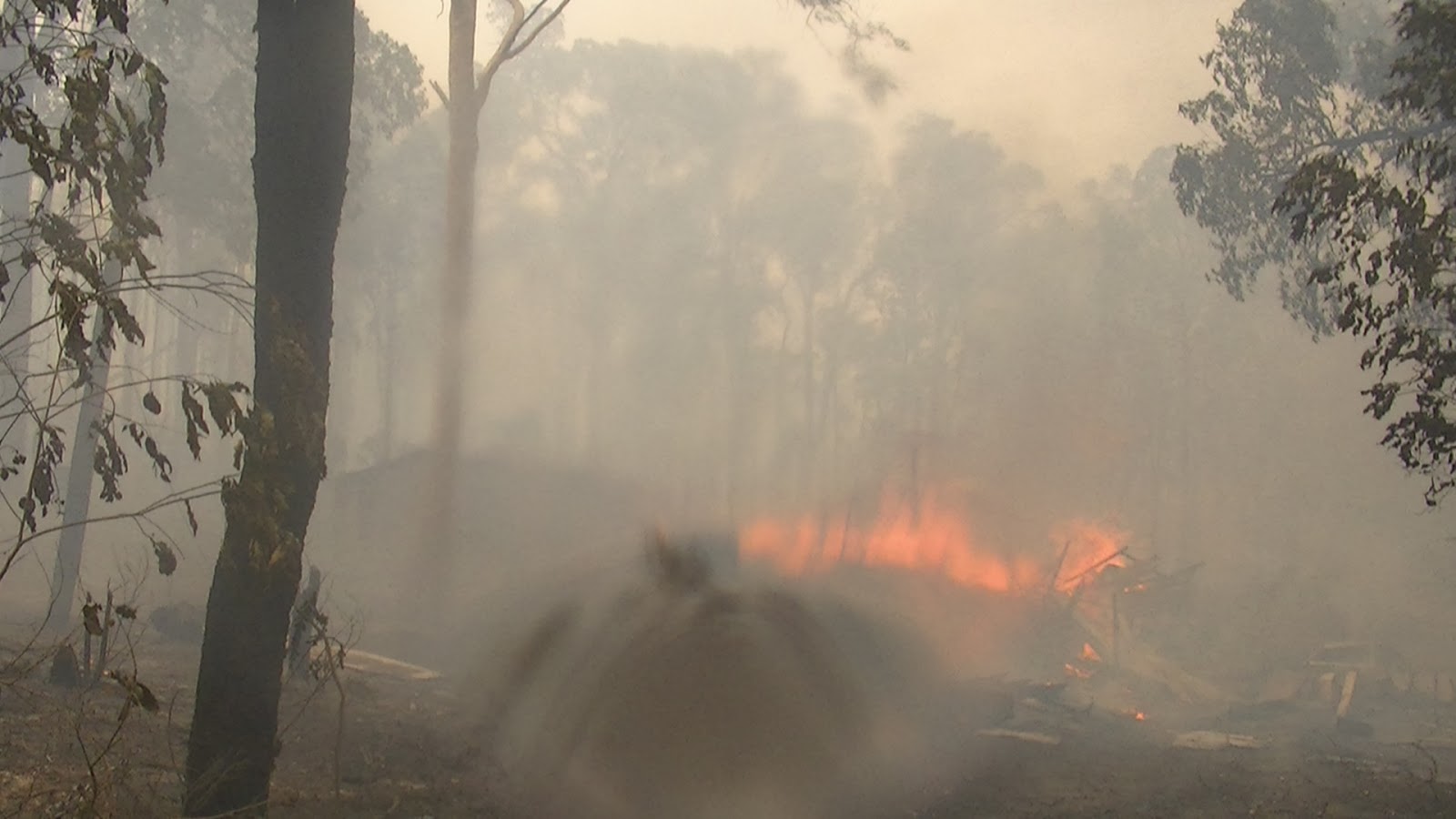 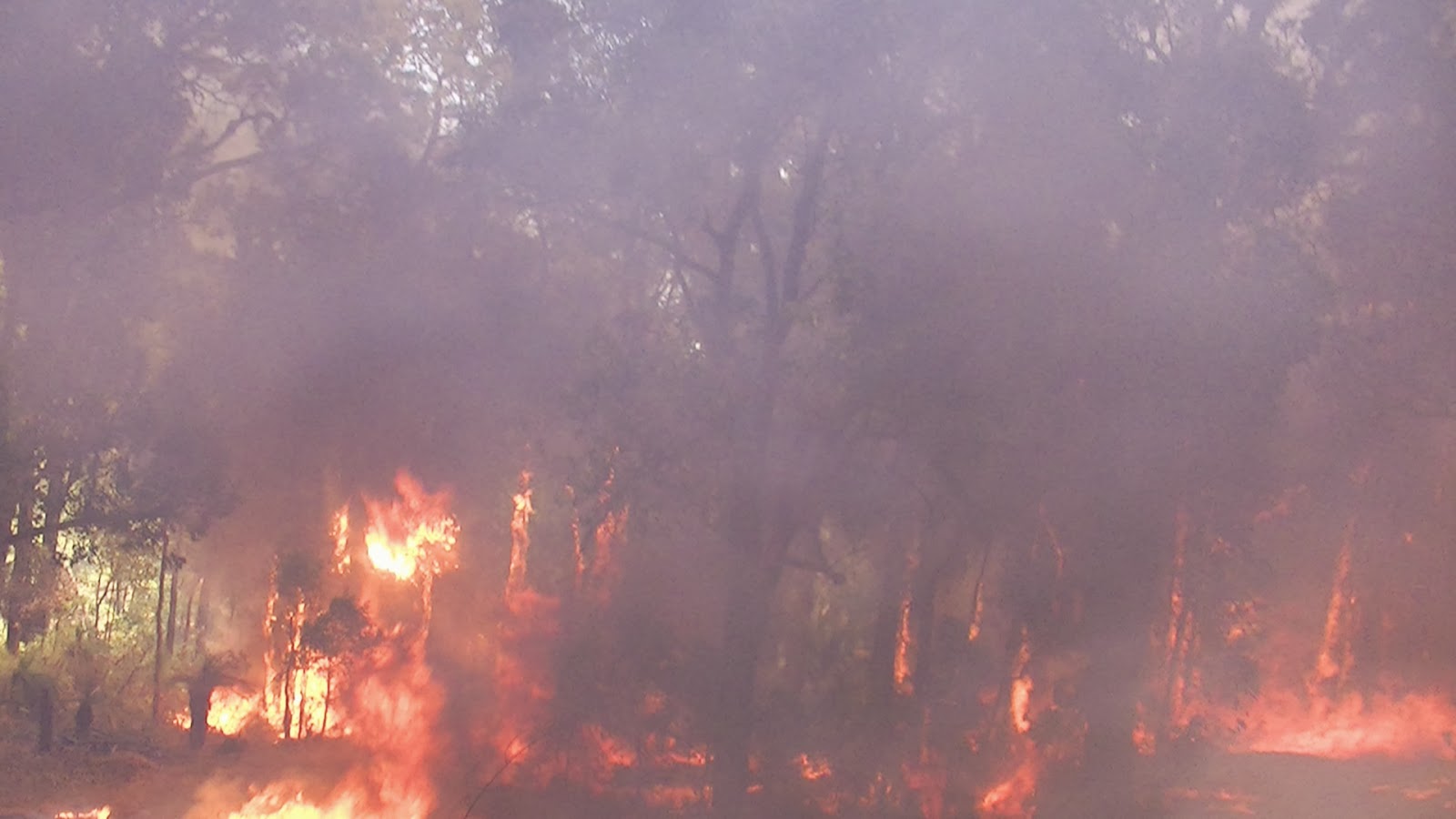 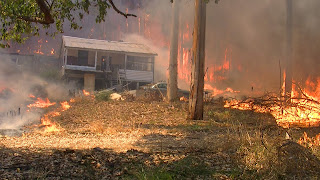 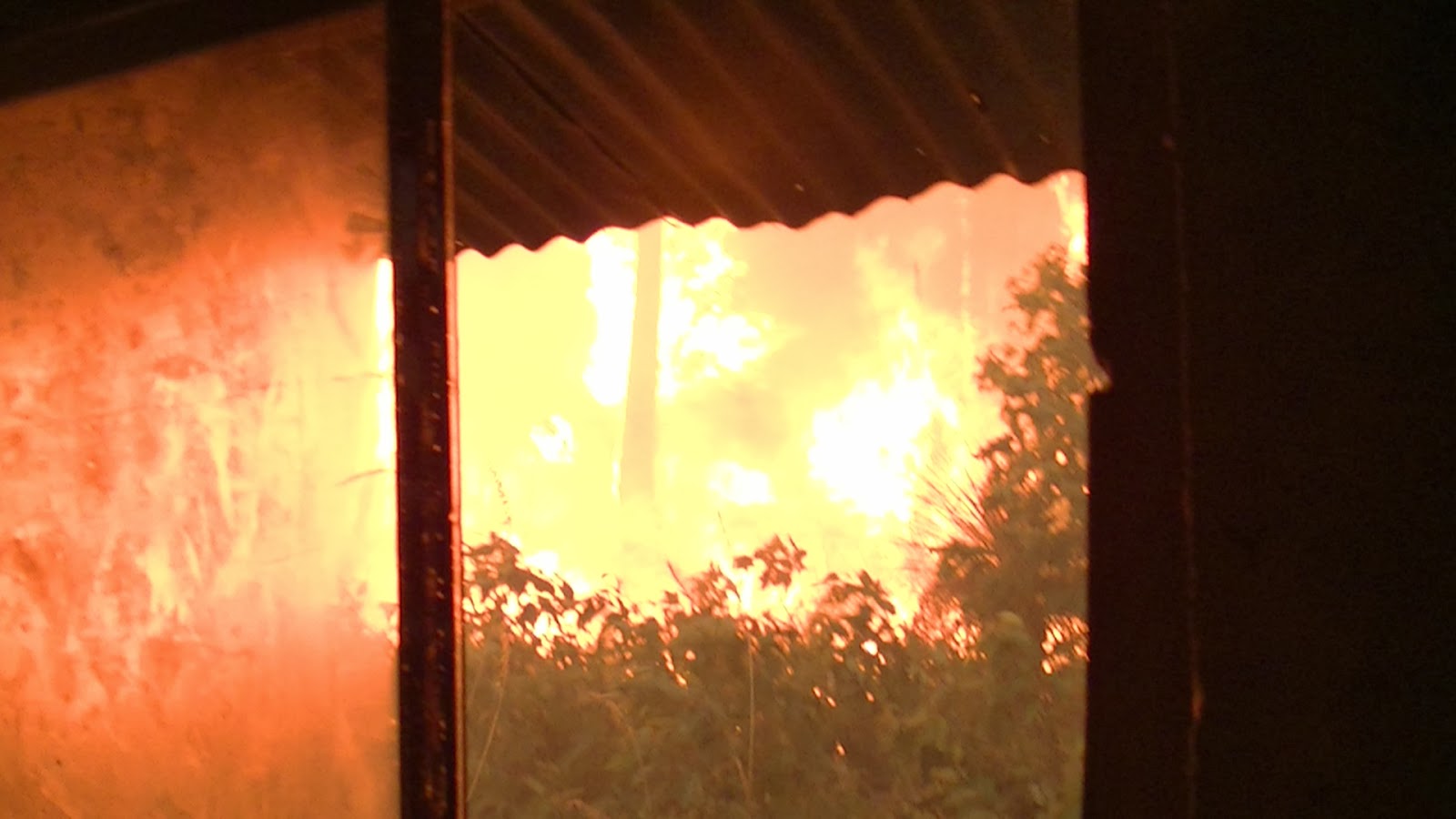 This is where I waited until the fire had passed so I could walk back out through the "black".

Posted by Mark Bolton at 7:19 PM No comments:

Email ThisBlogThis!Share to TwitterShare to FacebookShare to Pinterest
Labels: Accomodation

I have gone on a bit of a tech jag and decided to setup my computers to dual boot and have a fiddle with Linux and multimedia. I called the computers Badger and Mole but there is a slew of other devices on the network. The most promising is the Pi which I have setup as a sound recorder.  They are a fabulous bit of gear - oh to be 10 years old today !!

I put together a little clip from around the house. The song is a rather jolly little ditty which was very popular in the 20's. "The Japanese Sandman" (Nora Bayes, 1920 is a contemporary version. A bit stolid and theatrical for modern tastes. The Lauren Sharpe version from Boardwalk Empire is my favorite and if you have to have a song stuck in your head there are plenty worse than this one.

Email ThisBlogThis!Share to TwitterShare to FacebookShare to Pinterest
Labels: Computers 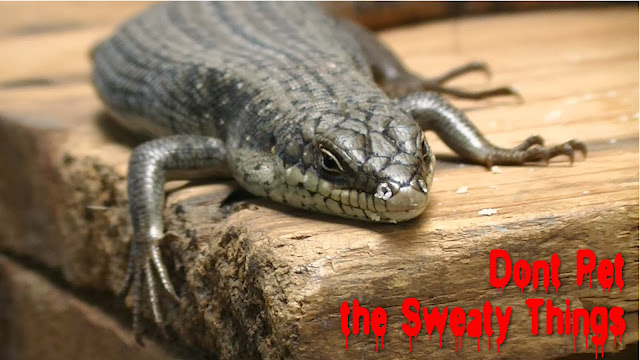 I have been grooming the big skink to the stage that it is almost hand feedable.  In various drill core farms, over the years , I have made goannas that tame in a week or so. Their smaller cousins are just as tractable it seems.
Posted by Mark Bolton at 7:15 PM No comments: