It is much easier to understand the ubiquity of these on inspirational posters, considering their size. 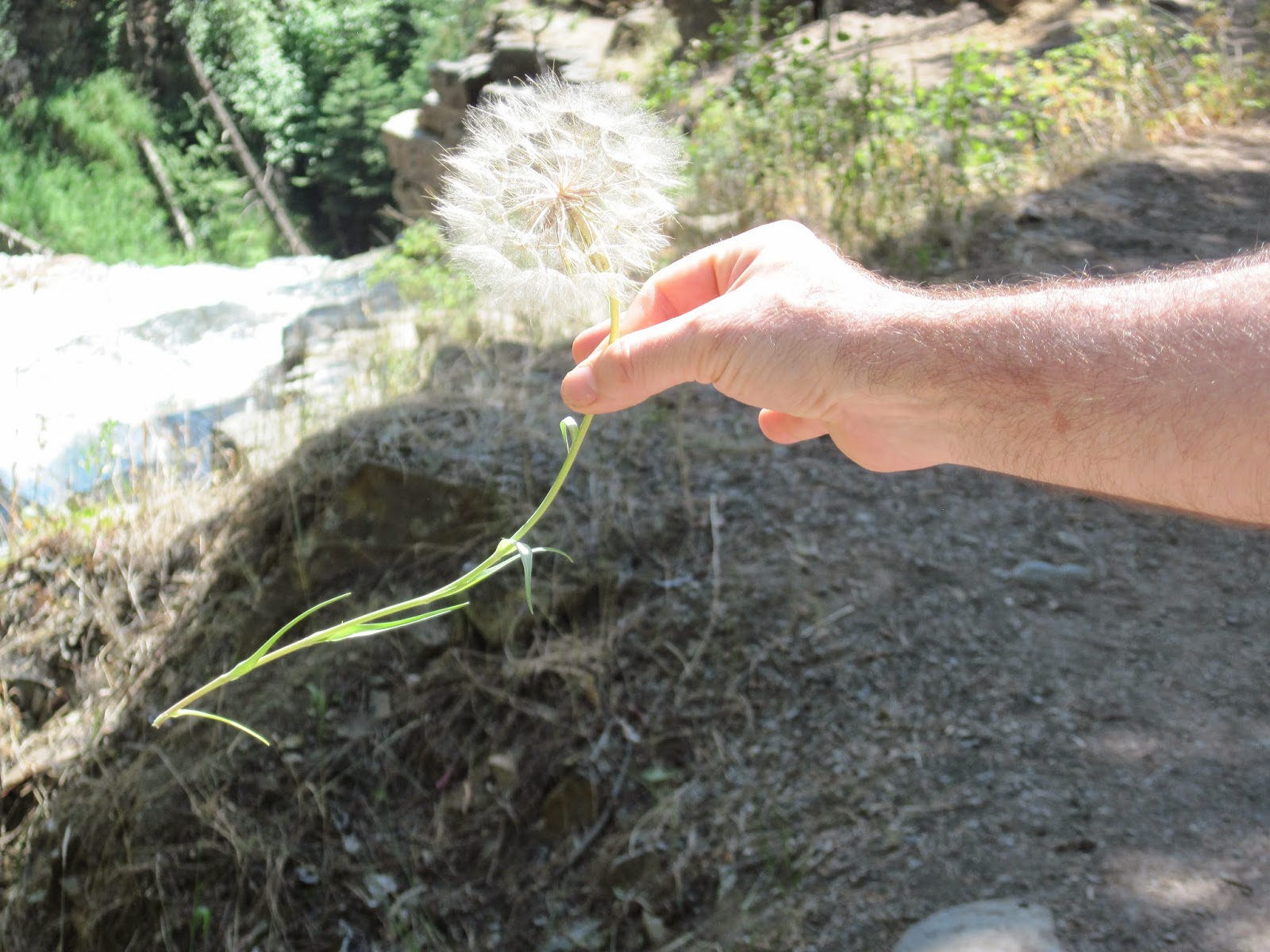 Seen alongside a hand it is apparent that these are much more eye catching than their tiny Australian cousins. 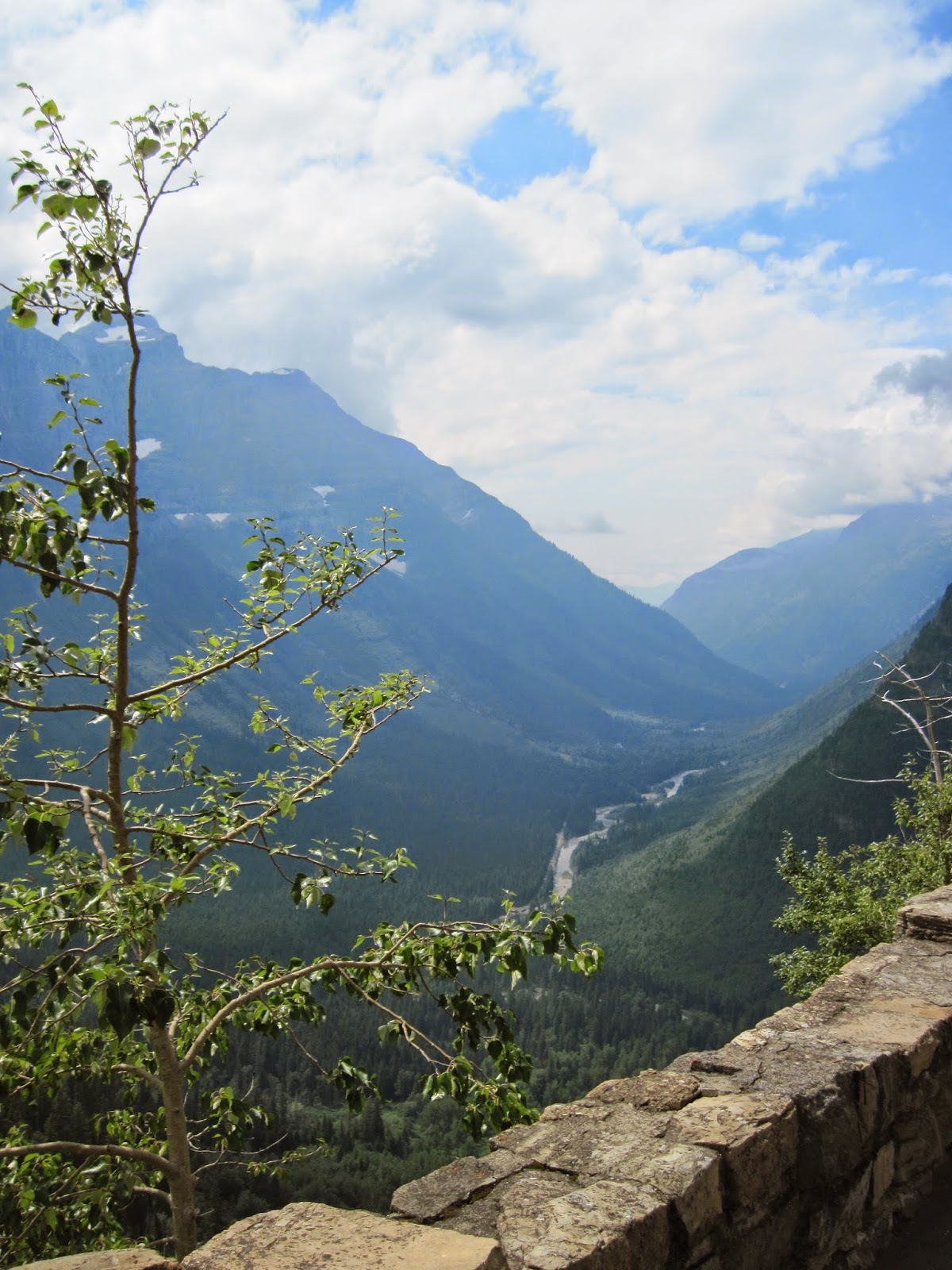 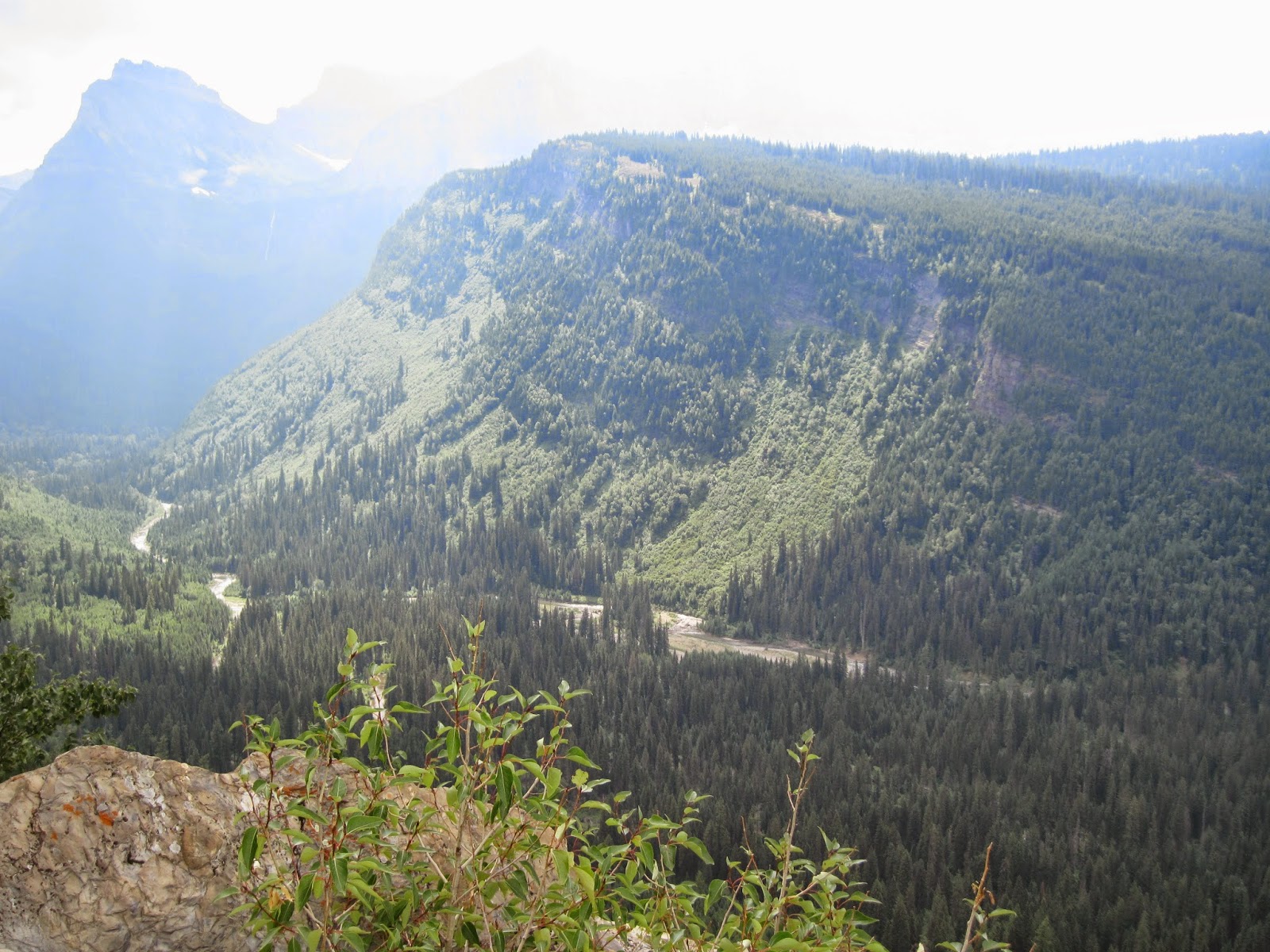 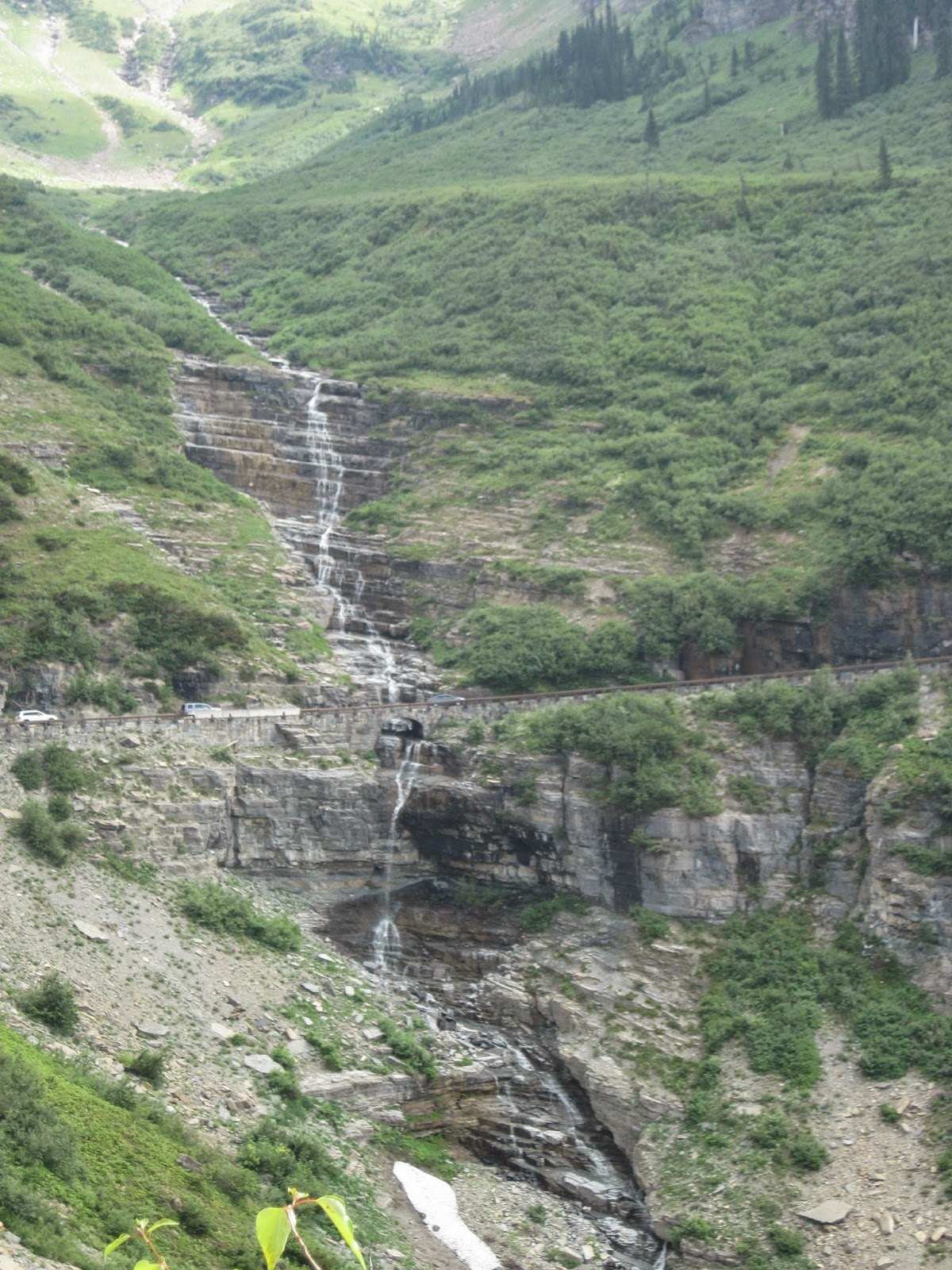 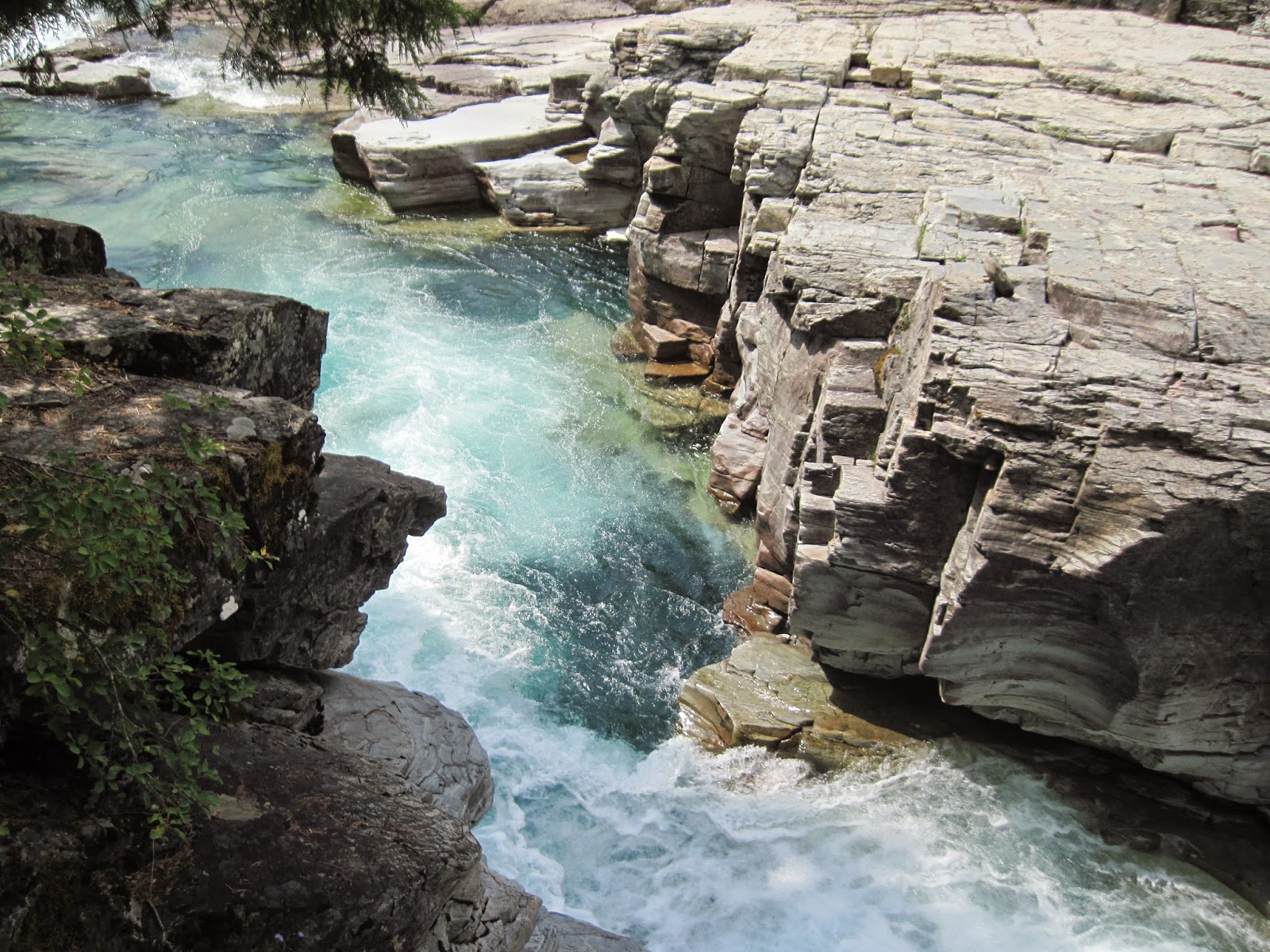 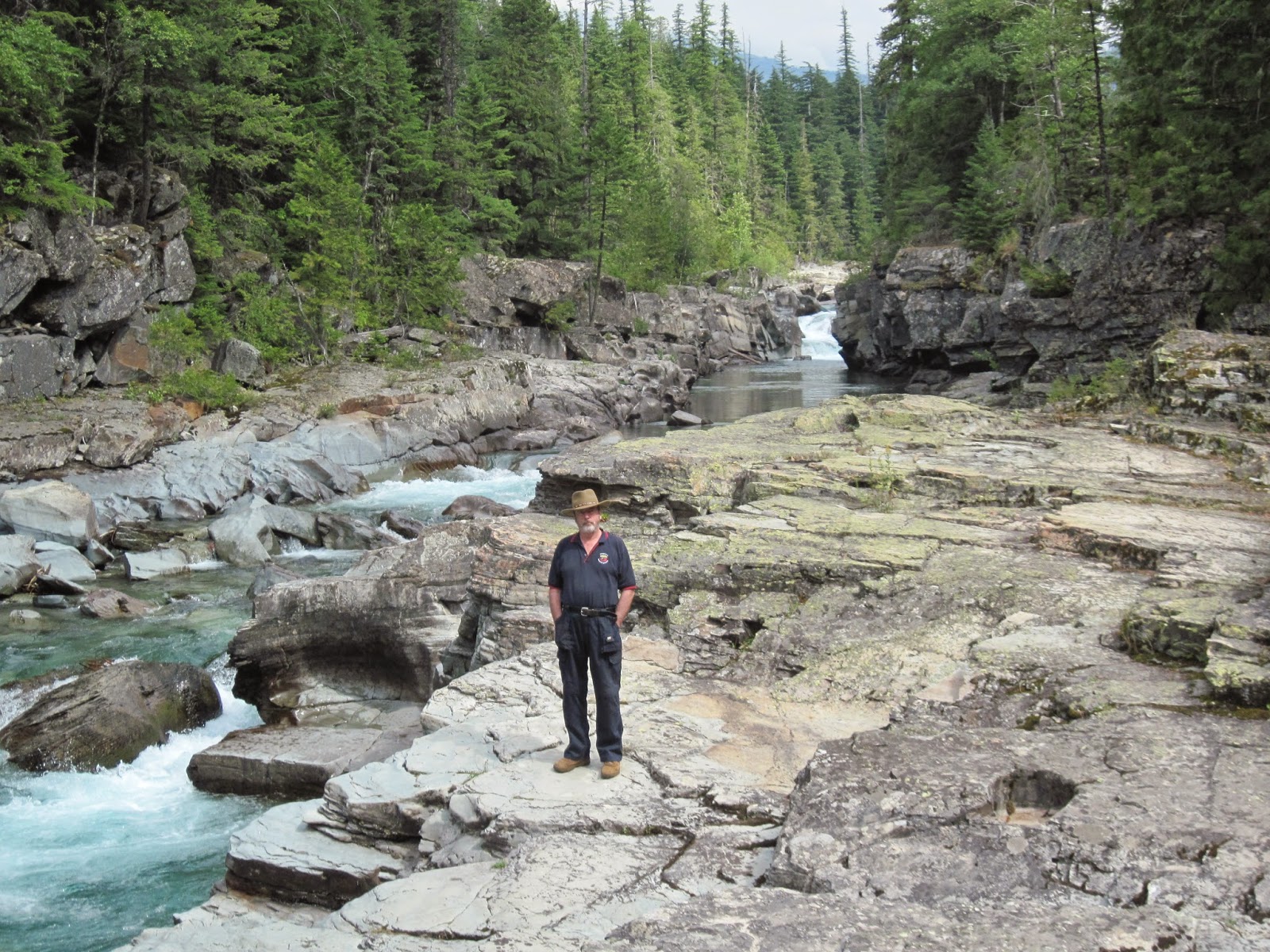 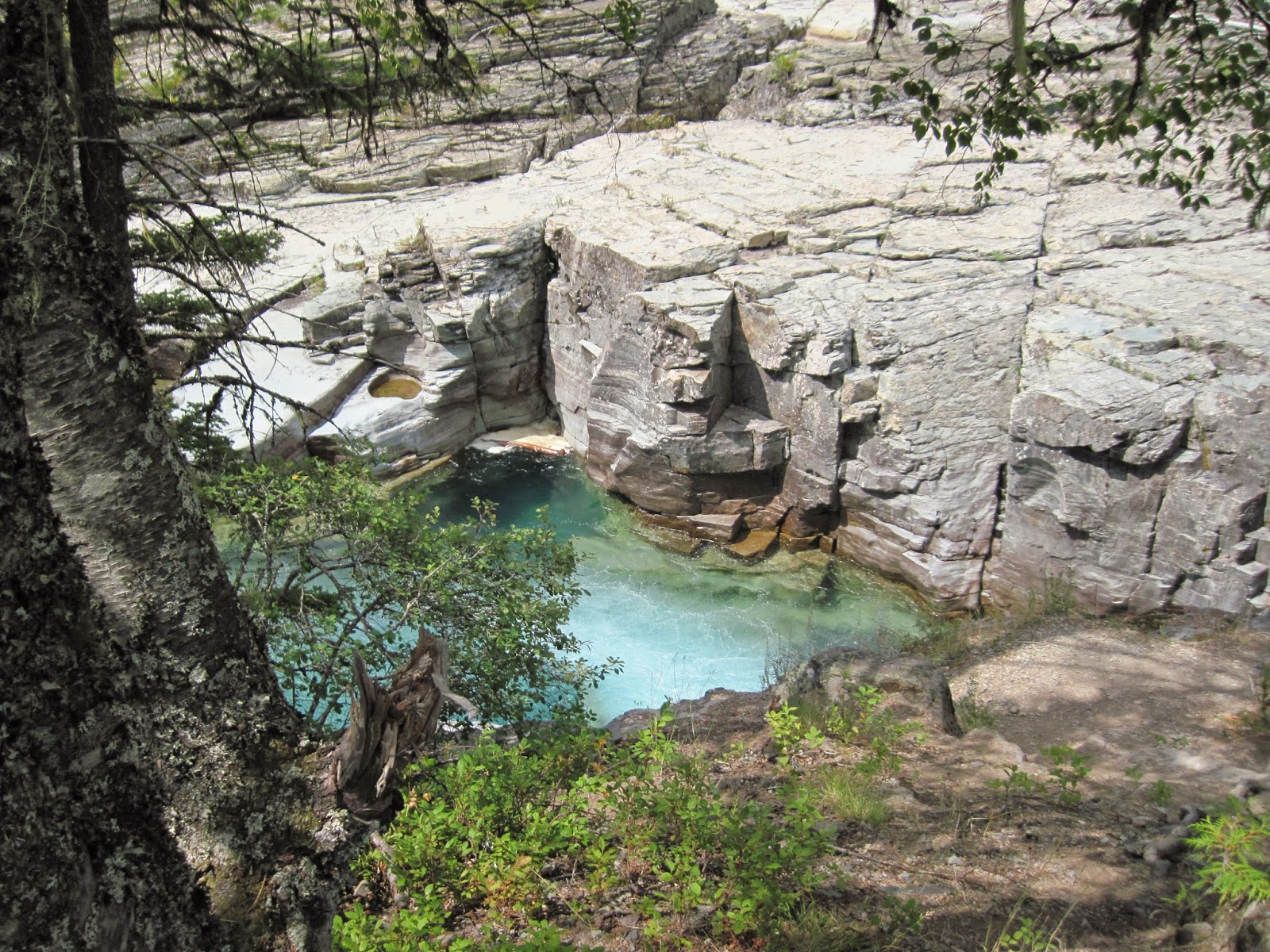 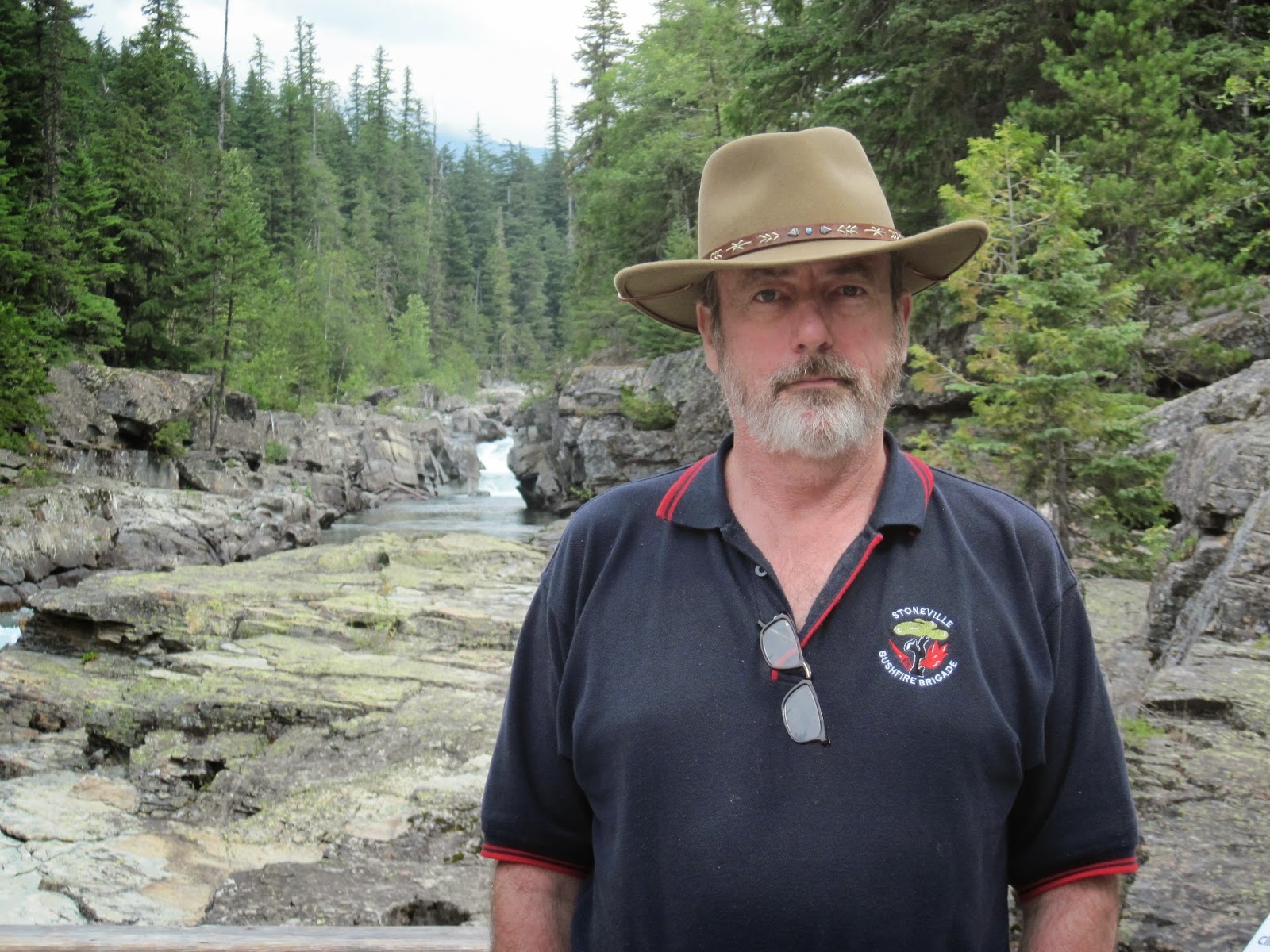 We crossed into Montana and it looked just like it does in Forensic Files.  We stopped in a town called Kalispell.

We visited Northwest Shooter where a very personable chap named Nick, took us through the safety points and familiarisation with 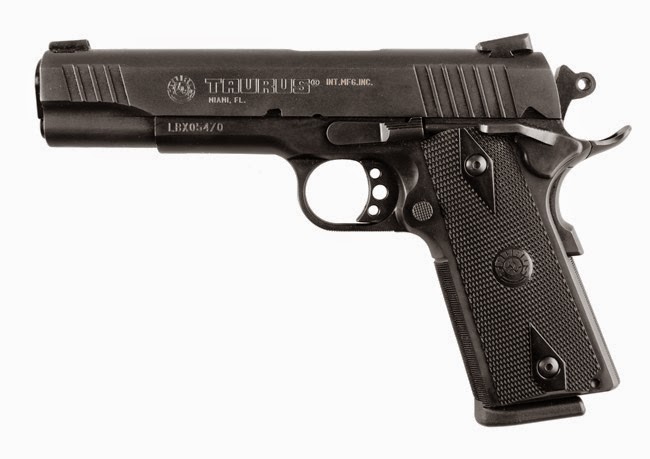 Being from Australia where they have insanely restrictive / punitive laws against owning any sort of firearm. Dad and I have barely touched a long rifle let alone a pistol.  Nick took us down to the range.  The 1911 despite making an, at first, unsettling BLATT BLATT, sits nicely in the hand and could be re aimed in about 1 1/2 seconds. After 100 rounds both of us were comfortable and confident.
We surprised ourselves by being able to stay mostly on 9s and x's - albeit at 6 yards. We really took to Nick, very professional presentation and clear instructions. All round, a likeable and engaging bloke.

Posted by Mark Bolton at 2:55 PM No comments:

It was a long slog from Perth to Vancouver via Sydney. I arrived about 5 hours early at Perth since the flight out was the "red eye" and had a 5 hour stop in Kingsford Smith. By the time I got to Vancouver for the short domestic flight to Cranbrook I was knackered having spent about 10 hours at the terminal and 19 on the plane/s.

This was where things came completely unglued.

The amount of time allowed to disembark, get through customs and onto the domestic flight is under an hour. A fully loaded 777 - Late. Baggage carousels that pop the occassional desultory bag onto the frequently conking conveyor. Two lots of Customs. A long winding path involving a cuppla lifts. You are never going to make the connecting flight even with a fair breeze.

I wasn't the only one bumped off the first flight and all the rest that day they were fully booked. ~fingers crossed~ fourth attempt. I have a seat on the one that arrives at 21:00.  Another 9 hours hanging about.  I did however go into Vancouver for a little frolic on the Train and a walk about the CBD.
Posted by Mark Bolton at 5:22 PM No comments: